What you really need to know about team collaboration 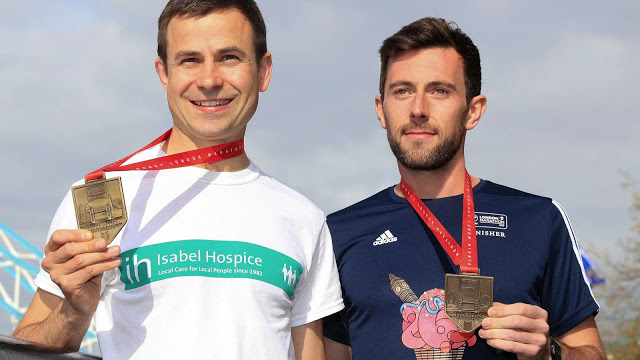 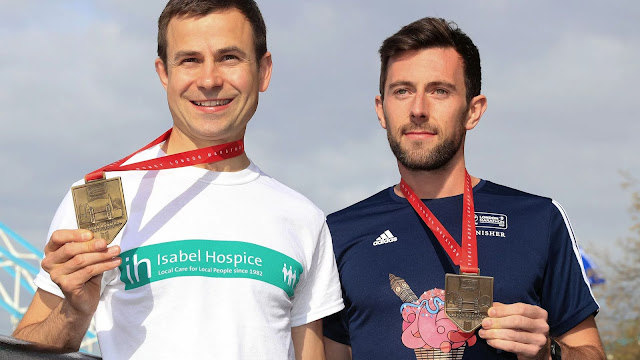 When did you last set your own goal aside to help reach the goal of someone else?

It happened recently during the London Marathon – even though running, as an individual sport, is an unexpected place to display such behaviour. Take a quick look at the video, and no, you really do not need to run yourself to be moved by these images.

The video shows how the 29-year-old Matthew Rees, barely 200 metres from the finish line, encourages a fellow runner who stands unstable on his legs, David Wyeth, and helps him over the finish line. Wyeth would never have reached the finish line without Rees.

Rees wanted to use the sprint in the last straight line so that he would finish in less than 2 hours and 50 minutes. The moment Rees saw Wyeth collapse, he decided to forget his own competition and did everything he could to ensure that David would finish, even at the expense of his own sharp time. Rees not only abandoned his own goal to achieve the goal of another person. No, it went even further than that. In an interview for the Guardian he talked about a new goal – a common goal: to reach the finish line together.

The pursuit of a common goal is also what characterizes a team, but that is just the point where many teams are stuck. Team members who choose to put their personal goals first do not necessarily do so out of unwillingness, but out of ignorance and lack of clarity. Teambuildings that strengthen mutual trust, increase motivation and foster a sense of responsibility can be very valuable, but if the team does not know which goal unites them, their impact will be limited.

Here are some questions you can ask yourself to stay alert to the blurring of a common goal:

And for those who would consider giving priority to their own interests over common interest, I would like to conclude with the words of Matthew Rees:

“So I did not get the time I was looking for, but I got a memorable moment and that’s more important.”