Thursday and Friday all eyes are on you 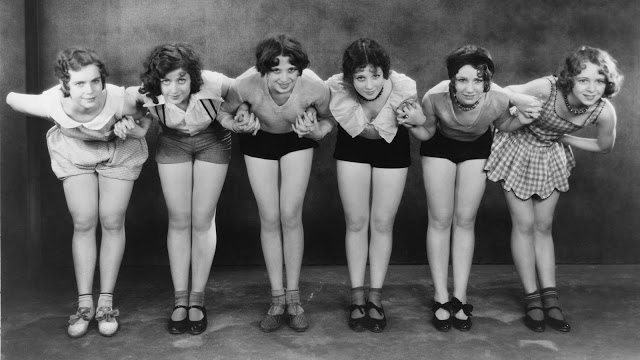 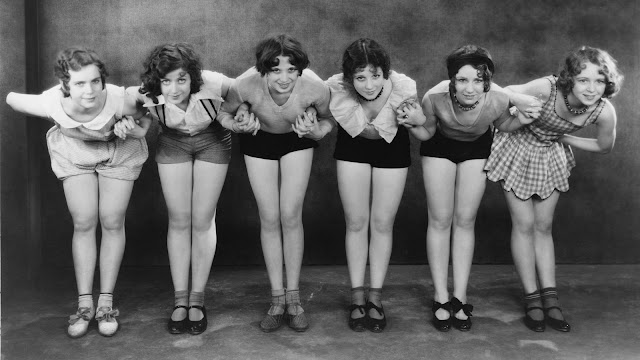 Surely, this week must be THE “appreciation week” of the year. On Thursday the 1st of March, we traditionally celebrate Compliments Day. And the day after – the first Friday of March – is “Employee Appreciation Day“. Being appreciated and, as such, being given the feeling that one truly matters, is (and will always be!) one of our most important basic needs. And yet, in our corporate world, the positive impact of fulfilling this human need for significance remains seriously underestimated! In this inspiring article, Professor Antoon Vandevelde shares his view on why celebrating Compliments Day entails so much more than merely “paying many compliments”. So let yourself be pleasantly surprised by the light shed upon this matter by an Economist and Philosopher at the Centre for Ethics, Social and Political Philosophy at the KU Leuven.

The 1st of March is national Compliments Day

For many, this term causes a certain sense of unease. After all, in popular Flemish speech, the reference to someone who “pays many compliments” tends to imply that person is an actor, a show-off, someone who thinks high and mighty of oneself.

This popular understanding, however, stands in crass contrast to the rationale behind Compliments Day, which has as an objective to spotlight those employees who tend to be most modest, who inconspicuously keep the wheels turning, who are simply always there and as such, contradictorily, seem to have become invisible. Compliments Day is for those employees who dutifully take care of the often overlooked – yet crucial – details, for the old hands to whom the newbies can always turn for help and advice, for the “fixed values” of whom one only realises how fixed they actually were once they have retired.

These days, our work environments are far less hierarchically structured than they used to be. The old economic model revolved around the exercise of control: time clocks, production line work, wages and rewards in line with the outcome of the work delivered. Those were the days of a vast number of employees performing more or less the same tasks, with terms and conditions of employment determined by collective labour agreements. The culture of this economic model was one characterised by regular conflict, whereby trade unions and employers’ associations took the stage.

As the new economic model emerged, we witnessed a shift in focus away from mass production and towards a high quality provision of services. As such, creativity, customer service, personal commitment, intrinsic motivation and engagement towards the company mission are gaining in ever-greater importance.  Companies are adopting a more cooperative and horizontal culture. Whereas collective arrangements still have their part to play – no decent remuneration, no motivated employees – it has nevertheless become the case that labour agreements these days inevitably fail to cover all the bases: the essence of what is expected of employees, their heartfelt engagement, is hard to formalise. The new economic model runs on trust, rather than on control and legally enforceable arrangements.

Trust is the oil of social systems. It is of great significance to all interpersonal relationships. It is not something money can buy, nor something contracts can enforce. Instead, it flows from unspoken reciprocity. You are trusted by people whom you have trusted yourself. Trust relies on the logic of gift, rather than on trade exchange.

You read it in newspapers, you hear about it in your social circle: even well paid employees sometimes fall victim to burnout and depression. They feel devoured by routine, and claimed by seemingly meaningless tasks. They miss being recognised for the individual capacities they have. Yet in spite of the fact that they feel unhappy, they settle for the good living they make – they feel locked in a golden cage.

We expect to find a positive correlation between absenteeism and work environments tainted by a practice of harassment and bullying. We expect to find long-term absence through illness in companies with a toxic atmosphere, where bureaucratic intricacies quench employee-enthusiasm. What we expect less is to equally find employees of decently functioning companies disconnecting from work life. Time and time again, it transpires that the crux of this disconnection is the fact that employees experience a serious lack of appreciation. A lack, which often goes hand in hand with a lack of trust placed in them by management and colleagues, as well as with a hierarchical company structure characterised by an excessive amount of administrative measures and an unnecessary greed for control.

Managers can sometimes be blinded by such presumption that they fail to see their employees might be on a slippery slope. A good manager or head of department, however, is someone who has the know-how to attract the right people to the right job, and to not only salvage but also stimulate enthusiasm.  That requires him or her to allocate employees to positions which bring out the best in them – positions that are neither over-demanding, nor under-challenging. Under all circumstances, a manager needs to be attentive to the fate of his or her employees. This is not only key to the mental health of the employees themselves, but it equally has an economic advantage for the employer – the losses made by companies as a result of employees breaking down are astounding!

The American Gallup Institute conducted a 25-year long, cross-country study on employee work perception. In an average company, 25% of employees would be eager and enthusiastic, but at the same time, almost 1 in 5 employees would back out and give a minimalistic interpretation to their job. The rest of the employees, the large majority, would do their job just fine, without deviating from the norm in either the positive or the negative sense. Averages, however, cover all kinds of truth: the best companies are in fact blessed with 8 eager and enthusiastic employees, and only 1 employee who tends to take on a negative attitude*. Success is closely connected with the soul people put into their job, and this dedication doesn’t appear out of thin air: it is largely the result of a company culture in which appreciation is held dear.

Appreciation, however, is not something to hold near to your heart merely as a concept. It needs shaping and expressing: if someone managed to help you out, you send an email or an unexpected gift, which has more symbolic meaning than monetary value. For every occasion, you pay a compliment. A word of appreciation breaks the daily grind, and lifts an achievement out of the ordinary routine. A compliment is complementary: it complements and completes the agreed upon remuneration. It doesn’t have to be grand and impressive. We often even use the diminutive. But that doesn’t stop that tiny compliment from making a big difference.  It heals the possible or actual wounds stemming from strenuous effort, from the wear and tear of routine work, from the exhaustion felt after the completion of a next to impossible task.