On how to do it differently 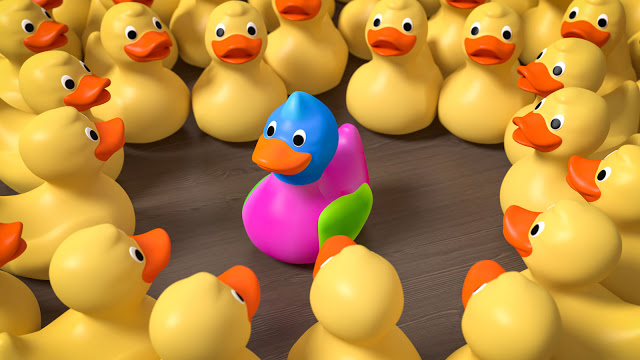 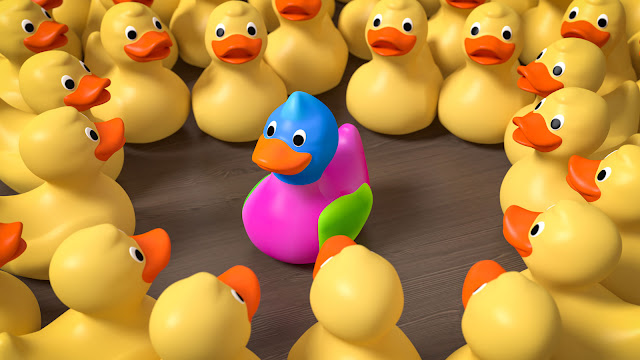 “You get your wages every month, what more do you expect?“

This was –  a bit jumping to conclusions – the attitude of one of my previous employers. Coming from a company where every effort was considered an obvious thing, working at Arteel is an eye-opener to me every day about how things can be done differently.

What makes Arteel such a special employer? Appreciation!

I already wrote down a first account of  ‘my story’ in this blog. Now I would like to resume it.

In my previous job I managed a small team. The last months in this position I was stubbornly looking for a way to really do something with the talents of these skilled people. I noticed that I was not the only one who was searching for the best way to do this. Some of my team members wanted to change course within the company, but not much was done by the top team. The functions were strictly delimited, creativity was not punished but certainly not encouraged either. Some felt clearly trapped in their function but also dared not to do anything because the corporate culture did not allow this. Some had already made an attempt to introduce ‘something new’, but if nothing was done after three attempts, this initiative also stopped. I myself was one of these.

Organizing performance interviews, a solution that seemed to me a very obvious first step and was still lacking in this company, was not an option. The management did not believe in it, and now that I look back on it, they might have been right on that. Because if I had known then what I know now, and especially what I have experienced in a short time about appreciation, then I am convinced that I would have handled it differently.

The basic principle of appreciation

Appreciation is more than to, once a year, put someone in the spotlight for an exceptional result – with lots of bells and whistles. Appreciation starts with being attentive to other people’s actions and emotions, day in and day out. You must first notice the actions before you can recognize someone for them. Show genuine interest in what someone is doing and you will be amazed at what doors will open.

How appreciation can be a lever for …

A successful organization is one that tries to reinvent itself every day, which is always one step ahead of what the market demands or expects. You need creative employees for this. It is often thought that creativity is something you have or don’t have, but nothing is less true. You can stimulate creative ideas as a business leader by receiving and appreciating them in the right way.

To propose creative ideas, people have to dare to come out of their shell. Nothing is more frightening than giving an idea and not knowing how others will respond to it. Maybe they think you are a freak, or they laugh at you … Create an environment in which your employees feel safe to put even the most crazy ideas on the table. Always take the input of your employees seriously and do something with it. This does not mean that you have to think that every idea is great, but you should show sincere gratitude for their input and take it into consideration. Always motivate why you think it is a good idea or not.

There is nothing that will undermine the self-confidence and creativity of employees more than seeing nothing is done with their idea.

Employees that are involved in the ins and outs of the company, will feel valued. The fact that you allow your employees to think about certain decisions and are genuinely interested in their opinion, makes that they will feel co-owner, will give the best of themselves and will continue to grow.

Compare it to a toddler who likes to do everything himself. As a parent, you know that your patience (and your china) will be put to the test if you let your little one set the table or put own his shoes himselve, but if you just grin and bear it, you will undoubtedly reap the benefits in the long run. Just think about how those eyes sparkle when they have succeeded in that great task. Your child gets a boost of self-confidence and can hardly wait to acquire another skill.

Even adults can be as proud as a small child, fortunately. And even though that first attempt was perhaps not the most efficient one, the pride that one experiences will trigger a domino effect of new and ever-improving efforts. It will create a contagious appetite for your employees to always get the best out of themselves.

In short, appreciating involves getting involved, but at the same time giving someone the opportunity to experiment within his own knowledge and expertise. Letting someone experience and discover their own successes and talents will make sure that they will dare to take the plunge and feel ownership of their responsibilities within the organization.

There are a number of reasons why people decide to leave a company over time. Being insufficiently appreciated is certainly one of them, but the reasons for leaving are, of course, broader than that.

What is often not realized is that the solution for all these people leaving can be found within the basic principle of appreciation. It all starts with noticing and recognizing someone’s (mal)functioning in an organization. If you, as a manager, are attentive to how someone feels and behaves on the shop floor, boredom, expectations not met and frustrations can be detected before they pose a problem.

A vicious circle, but a positive one

Noticing the problem – recognizing it – is a first important step. The steps you can take after that were discussed above. Employees who feel that their input is valued, who are involved in the organization and who get the necessary room for experimentation and responsibilities are happy employees. Employees who are happy in their job demonstrate this happiness and self-confidence in their interactions with customers, resulting in more satisfied customers. Satisfied customers give extra contentment and motivation to your employees.

This way, your create a positive working environment.

A work climate for which someone would even like to give money to be able to work there.