5 tips for successfully implementing change in a company 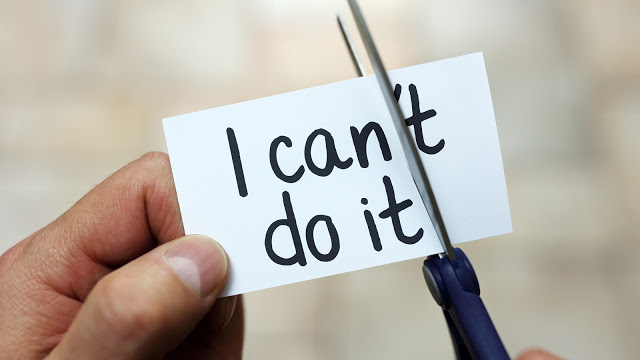 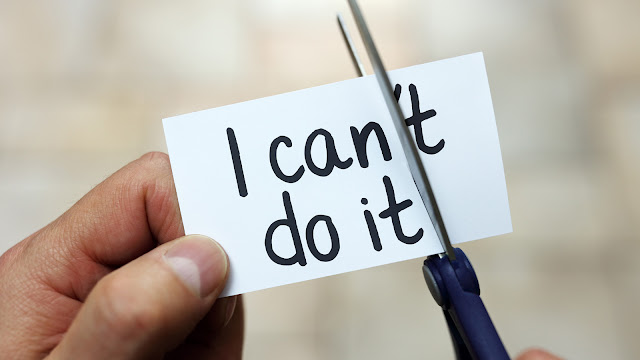 ‘Yes We Can.’ This famous quote from Barack Obama was his way to encourage his people for a series of upcoming changes. These words are a good example that Obama understood all too well that change is difficult. They need confidence to believe that change is the best way, even though it is often not the easiest way.

Due to the current dynamic, change is no longer an optional choice, but a necessity, especially in the business world. Standing still is going backwards. However, up to 70% of all business change processes fail according to the Vlerick Business School. Companies that try to implement change often encounter resistance from their employees. This resistance can fortunately be overcome if you understand the origin or the meaning of this resistance.

We list below 5 common reasons why people oppose change.

1. Man as creature of habit

Man is a creature of habit, and this does not necessarily have to be negative. Habits are a kind of protection mechanism for our body. Without habits, we would be flooded with stimuli day in and day out. Processes on autopilot require less effort and brain power, and therefore offer a grip in daily life. Resistance to change is therefore a natural reflex of our body that is taken out of balance.

It takes a lot of effort to break habits. Just think of abandoning the habit of opening a bag of chips in front of the television in the evening. It requires a lot of willpower and perseverance to unlearn an old habit and take up a new one. And there will certainly come a time when you are too tired to stand up against that old habit and that you still succumb. There is nothing wrong with that, but you have to take into account the scenario that it will not always run perfectly.

Likewise with change processes on the work floor: it is important to realize that this too requires a lot of energy from the employees and that an old habit can not be changed easily. One person will stick more to his habits than the other, or in other words, one person will be more resistant to change than the other. Take this difference into account and reward and acknowledge the efforts made by employees. Because it will be an effort for everyone anyway!

When big changes are announced, people quickly think that everything will be different, that they will have to radically say goodbye to all the habits they have had up to now. Employees will be afraid to lose control. Therefore, leave room for old habits and customs. In your communication, focus especially on the essential things that need to be changed, but also validate the existing practices that do run well.

Change makes people insecure. People have a lot of questions. It has also been shown that restructuring can also have negative consequences. This makes them insecure about their job, their future, their person. What if the change is not successful, will layoffs follow?

People need clarity in such a situation. But also be honest and transparent if the future will be less bright. The more concrete the information you can give, the better.

They long for clear goals and expectations, within a realistic time frame. Take small steps, do not expect the impossible. Too big a step will deter employees. Set achievable sub-targets, and see that people experience a sense of success, however small that success may be. This gives employees confidence and desire to go through the process step by step.

Therefore, imagine the change as a learning trajectory, and not as something that has to run perfectly from one day to the next. Making mistakes is allowed! It must not be a Hopping procession of Echternach, but it can not hurt to take one step back after three steps forward. Give this message to the employees. This will give them more breathing room and will reassure them.

Autonomy, in addition to belonging and competence, is one of the three basic psychological needs of each person according to self-determination theory. Autonomy is about getting space, about determining what you do yourself and being responsible for the choices you have made. If this basic need is not met, a person will become exhausted.
In processes of change, there is often a tendency to impose novelties. However, this goes against the need for autonomy of every human being, which will increase resistance to accepting change. It is preferable to outline a clear framework in which employees can work and give them the freedom to move around. Facilitate and stimulate, instead of checking and steering. Let the people decide for themselves how they want to further shape their job within that new framework. This will not only increase their sense of ownership, but you will also be surprised by the creativity that will emerge.

Often change processes in a company are announced from the perspective of the company. Changes are obviously meant to make the company better, the turnover will increase, the production process will be more efficient, … But what does the employee gain?
Man is a social being. However, there are sufficient social experiments that show that – when it comes down to it – self-interest prevails over group interest. If there is insufficient communication about what the employee can gain, he will only see a big mountain in front of him where he absolutely does not see the benefit of climbing it. People need to experience that a change will also mean a personal improvement. Try to translate the change process into a win-win situation for both the employee and the company.
In this way, the employee will feel more connected, which by the way is also a basic psychological need of the person! Change is always challenging, but when people feel involved, the process will be run much smoother.
In summary, the human being is a creature of habit that longs for autonomy, connectedness and feeling competent. If you keep these basic aspects in mind at the start of a change process, then you are already making a good start. But do not lose sight of people and their needs during this ride. Measure the progress of the change process not only on the basis of hard business aspects (turnover, production, quality), but also on the basis of soft aspects (job satisfaction, involvement, collegiality, trust). A change process is only successful if both aspects are improved. After all, you wouldn’t like a production increase that implied your employees would be unhappier than ever before.
Good luck!
Leen Joos
Boost company culture
Easy gift solutions
Customer Loyalty
Our customers
About Us
Legal
Made with  by Arteel